We want to create conditions for a society where people are involved, a society that provides the conditions for development and prosperity socially and professionally, within the earths ecological boundaries.

We believe a rapid transition to a sustainable world goes through the soul, capturing a sustainable future as attractive and desirable. 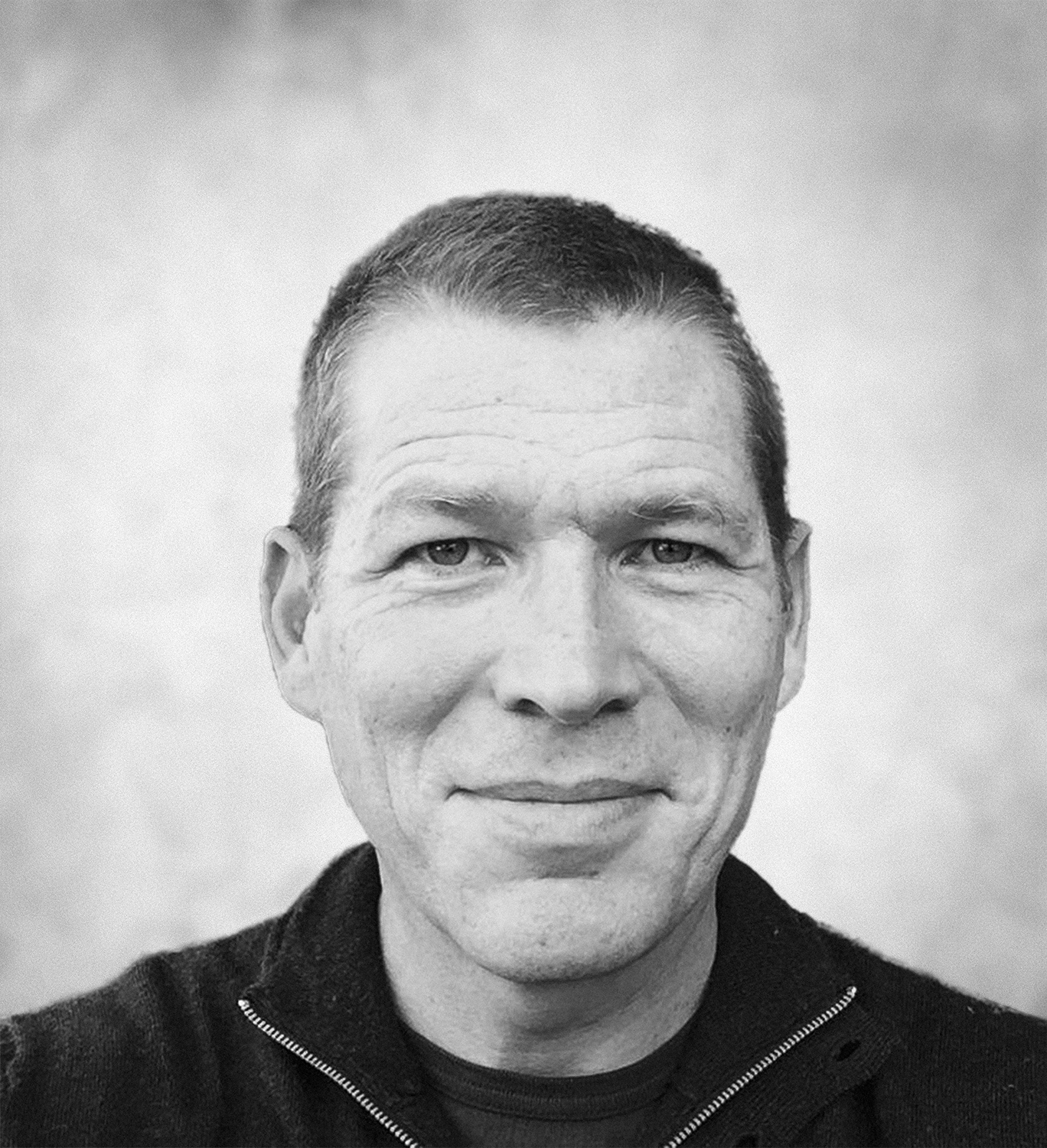 He has been committed in environmental movements since 20 years. Anders has a particular interest in the psychology shaping attitudes towards climate changes. He has a background as a board member of Swedish environmental NGO Stockholms Stockholms Naturskyddsforening and Green Cross Sweden. 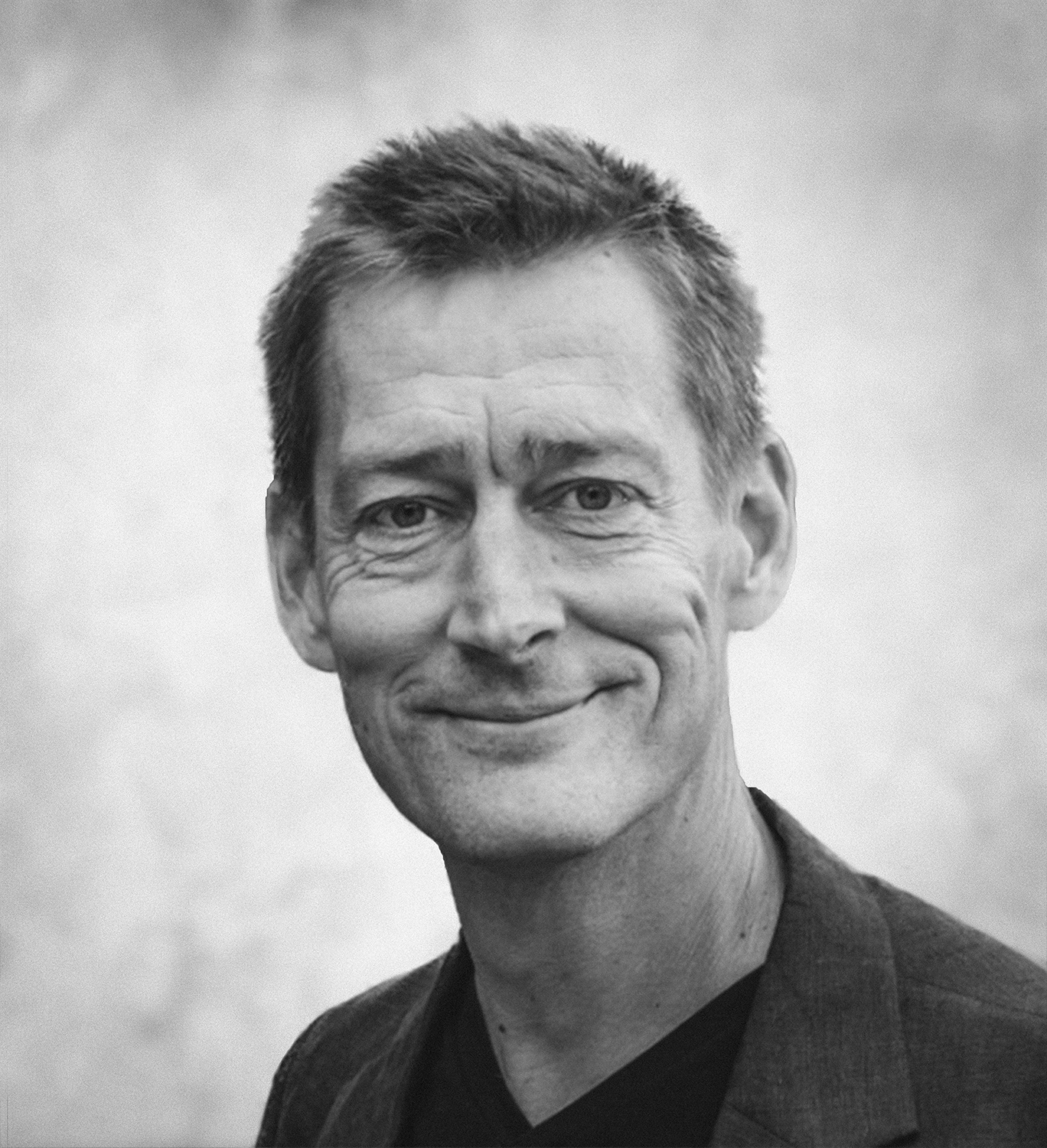 MSc, Electrical Engineering from Chalmers University of Technology. Magnus have a comprehensive experience in leadership and business. During the last 20 years he has worked with business development and investment at Ericsson, venture capital fund Industrifonden and as a management consultant.

In 2011 Magnus founded Place Consulting, a management consulting firm focusing on business development in municipalities and regions outside the metropolitan areas. 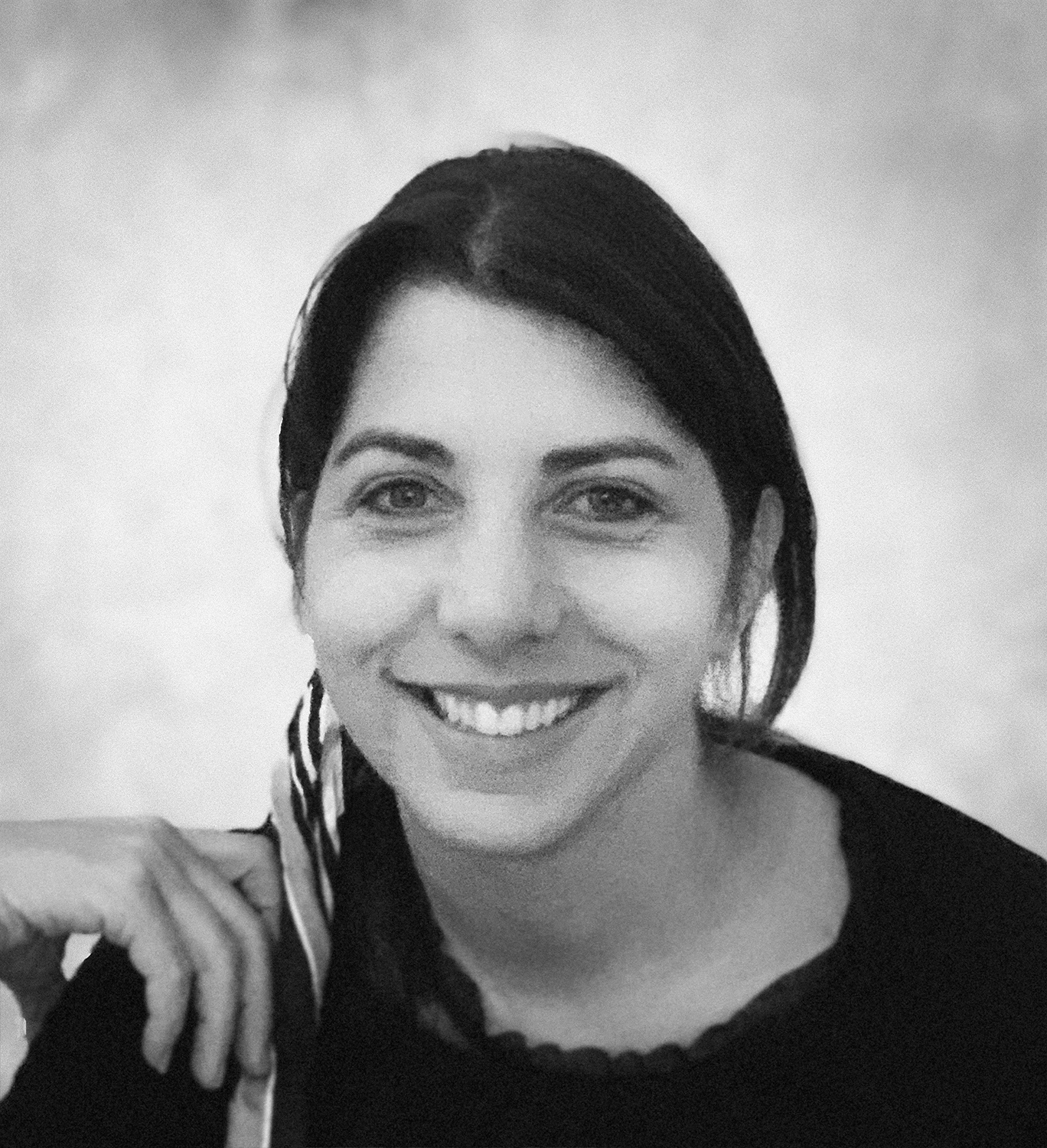 Sandra has a Master in interior design from Rhode Island School of Design (RISD). She is experienced in managing multiple large projects simultaneously.

She has a long term commitment in environmental topics, especially the integration of social and ecological sustainability. Sandra has developed the Hubville school collaboration curriculum. 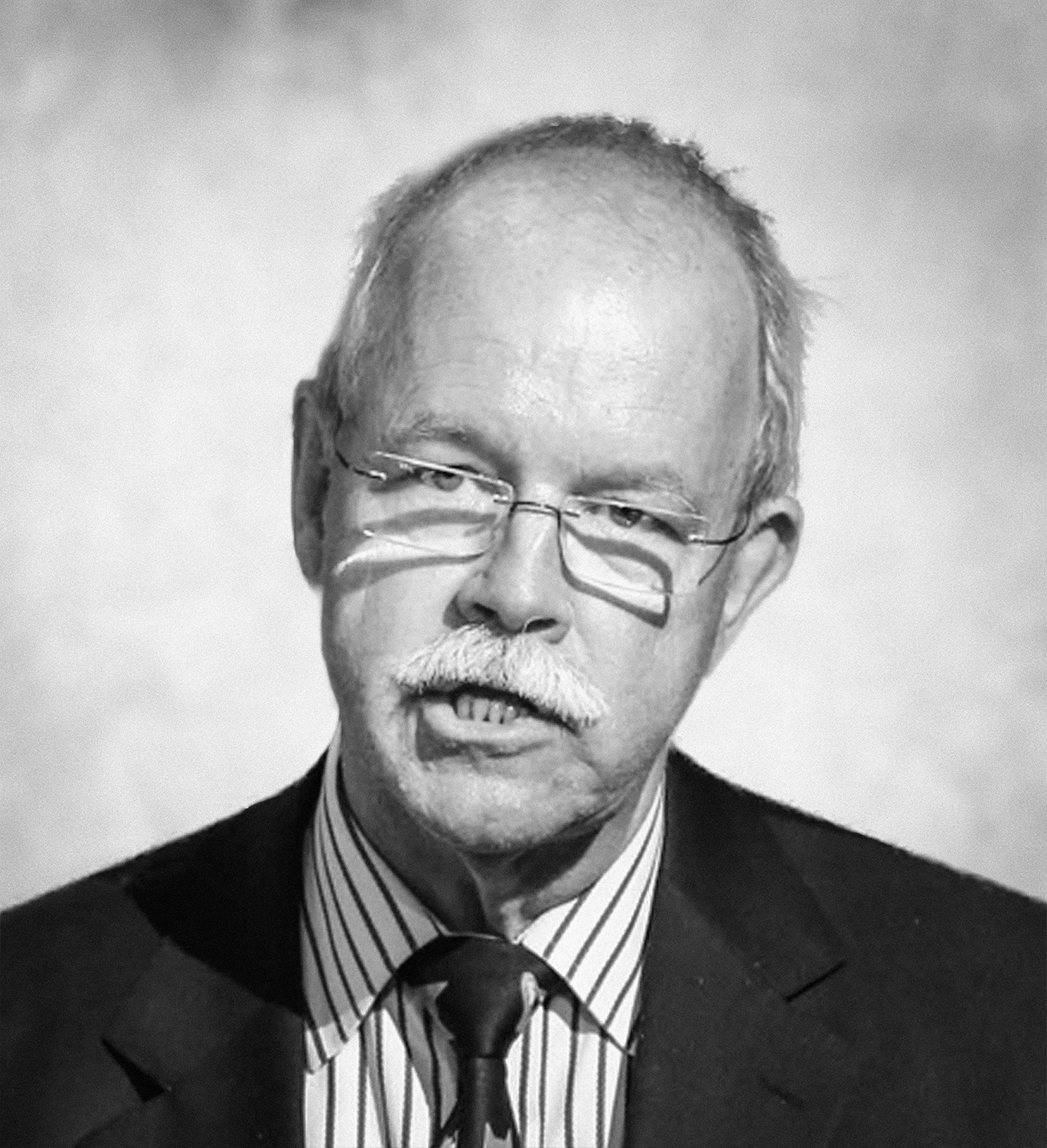 Professor Leif Edvinsson is a pioneer and developer of the theory and practice of intellectual capital (IC). In 1998, Leif received the “Brain of the Year” award for his groundbreaking work at IC.

In 2006, he was listed as one of the world’s 50 most influential thinkers. He is also co-founder of The New Club of Paris, focusing on the Knowledge Economy initiative.

Leif serves and serves on the Board of Directors for several knowledge-intensive companies. In 2000, at Lund University, he was named the world’s first professor of intellectual capital. In 2007, he was appointed Professor at Hong Kong Polytechnic University, and in 2009 he was Visiting Professor at Jiaotong University, Xian, China. 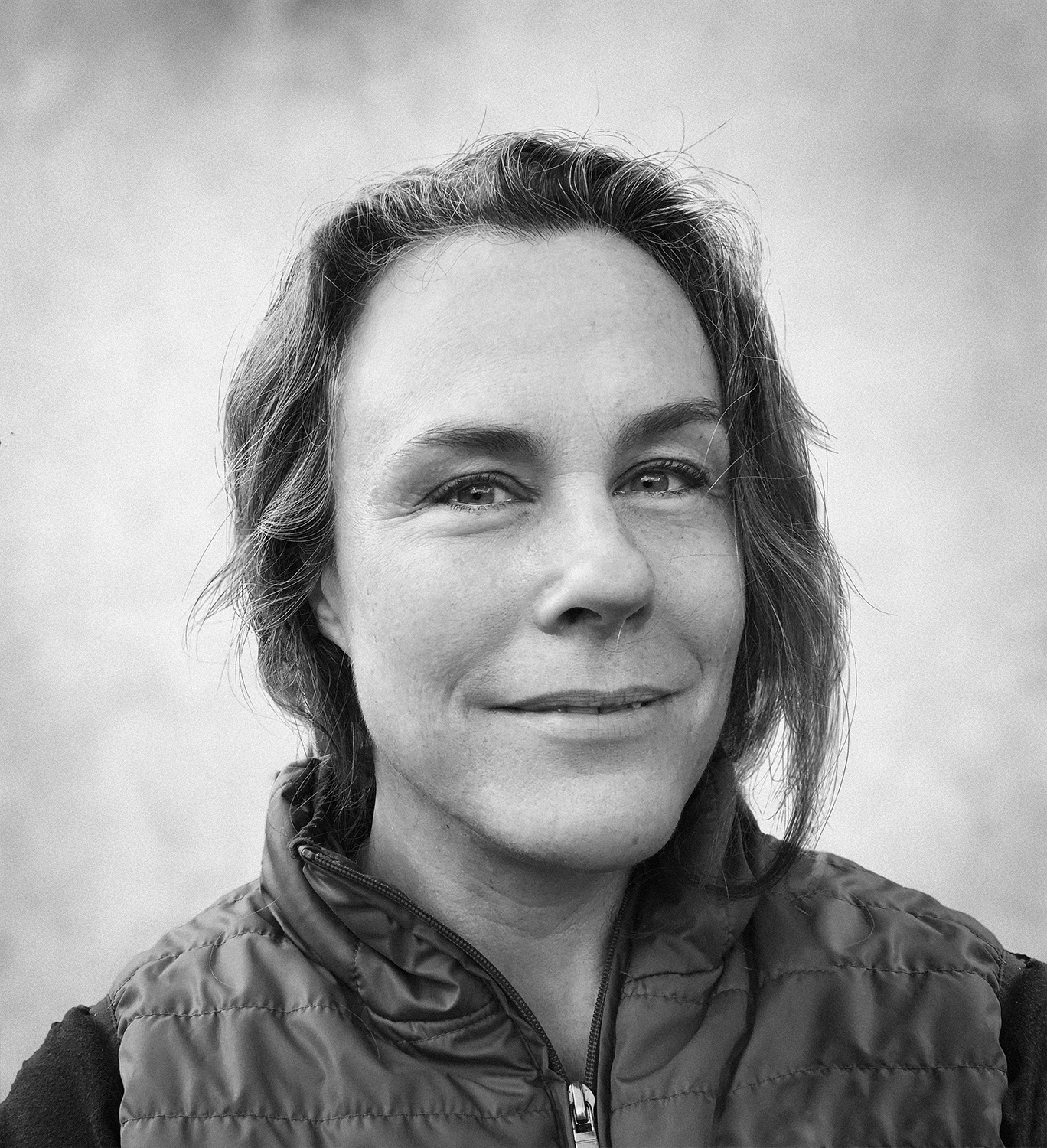 Victoria has a degree from Beckmans College of Design, and Berghs School of Communication

Victoria has worked as Art Director at small and large agencies as well as running her own business. She enjoys working with strategic branding and creative and innovative communication.

Victoria has been involved in several sustainability campaigns and is looking for contexts where it is possible to make a difference, influence and change behaviors that make the world a little better or more fun. 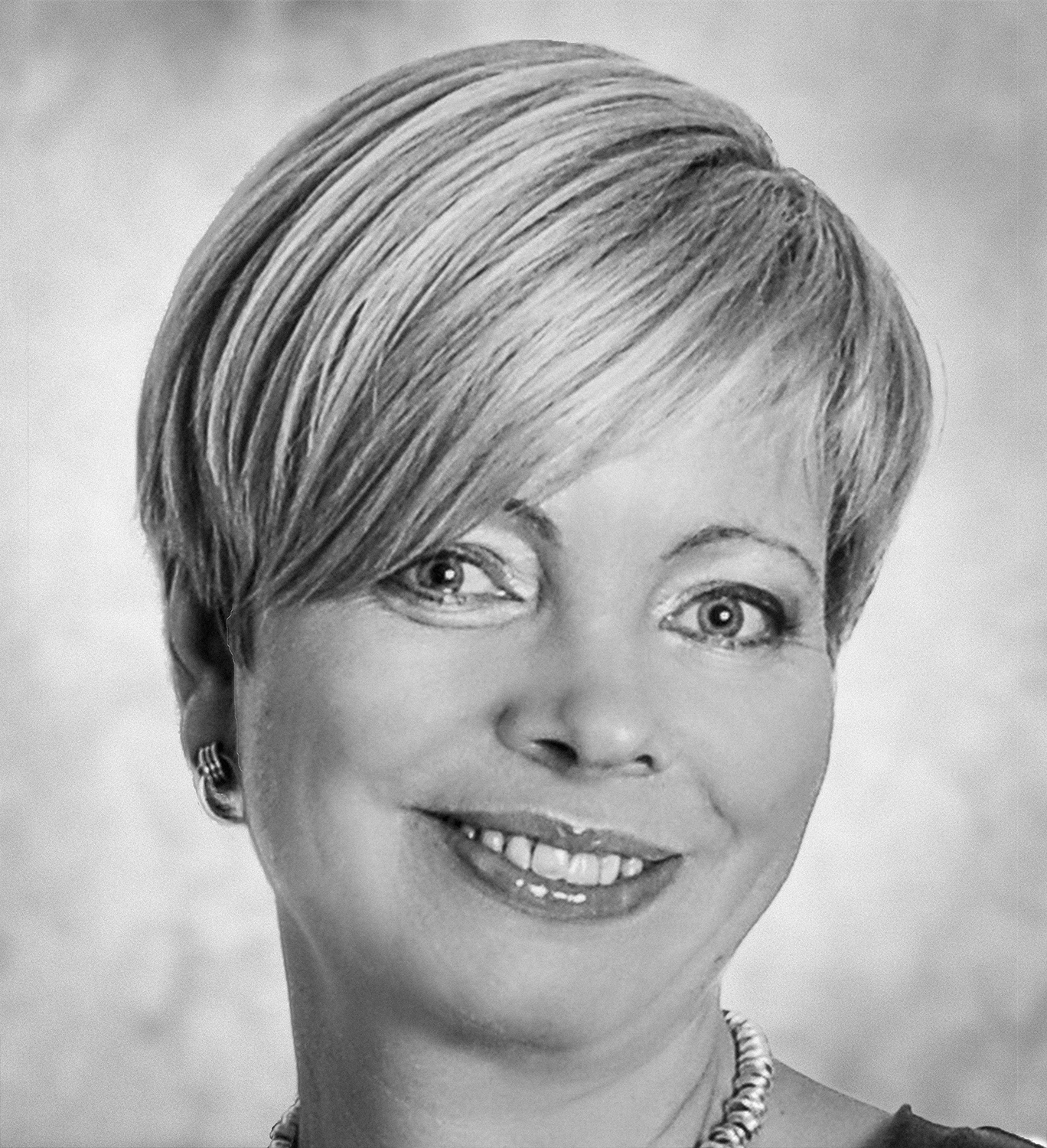 Helena is very interested in the UN:s Sustainable Development Goals, the SDG:s. She has founded the 2022 Initiative Foundation, focusing on breaking down the SDG:s in short term objectives. 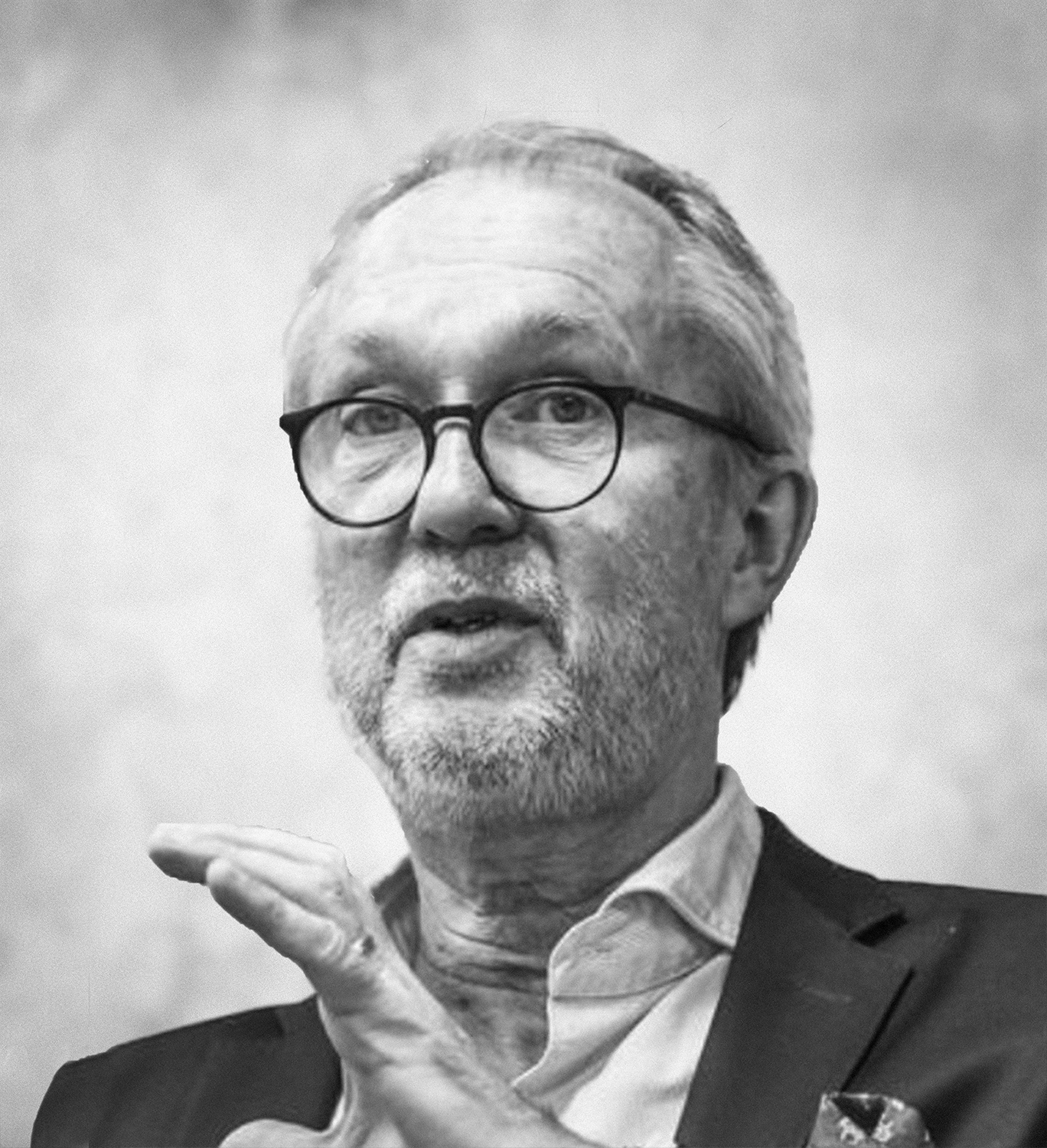 Stig has many years of experience as municipal director in Swedish counties Trollhättan and Ale.

He works with strategies, governance and management issues with a focus on the public sector. Stig’s assignments include support for municipal management in organizational matters, vision processes, business development and corporate governance.

Stig is also a passionate musician, and is the chairman of the Göteborg Wind Orchestra. 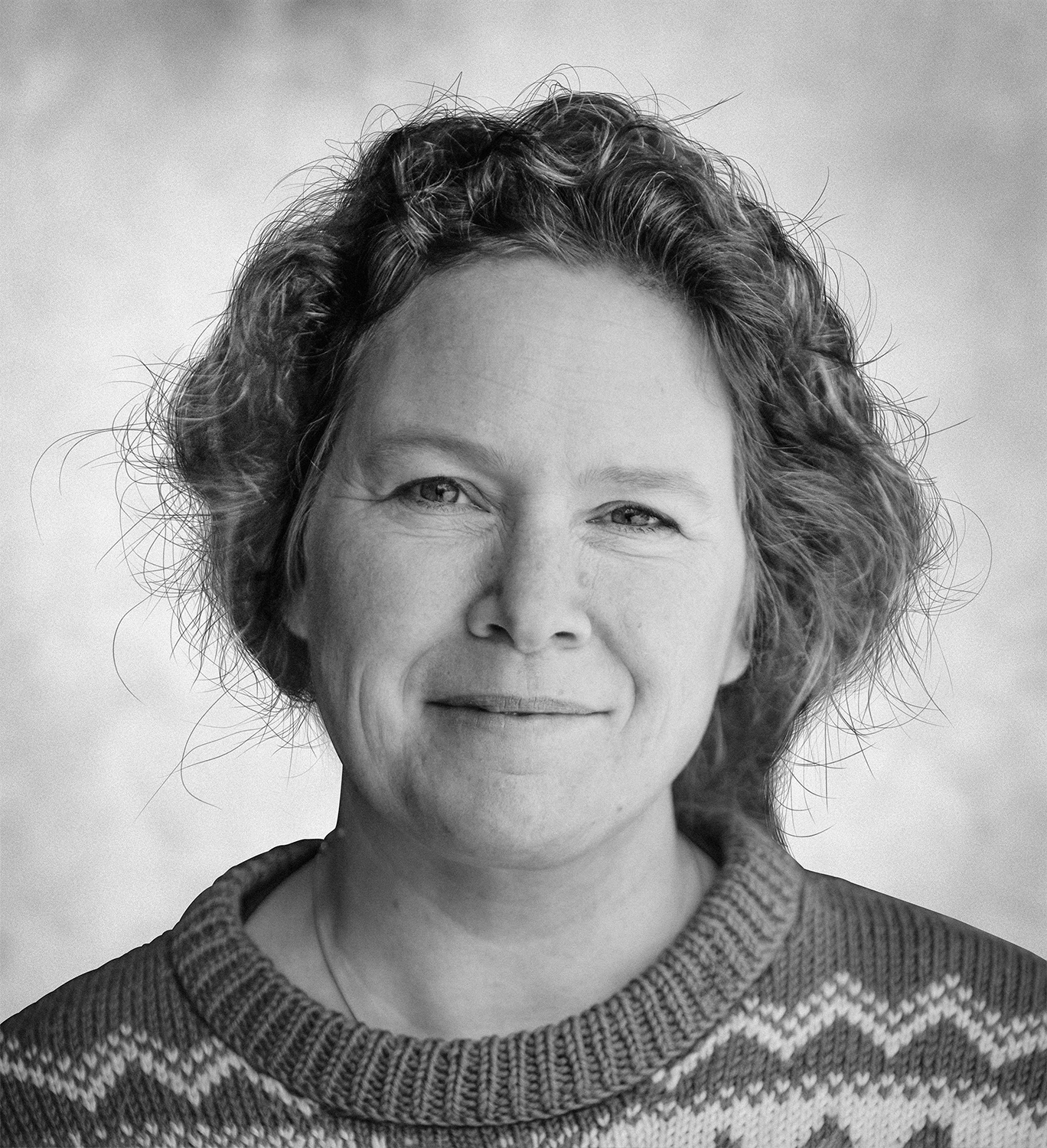 Pella is an ecologist and has participated in and started, among other things, the Omställningsnätverket, a grassroots movement for local resilience. She is operative in Lodyn, where she works with ecopsychology and the rights of nature. Pella is involved in End Ecocide Sweden for international legislation against large-scale environmental degradation.

In 2019 Pella was awarded the WWF prize, Environmental Hero in the biological diversity category. 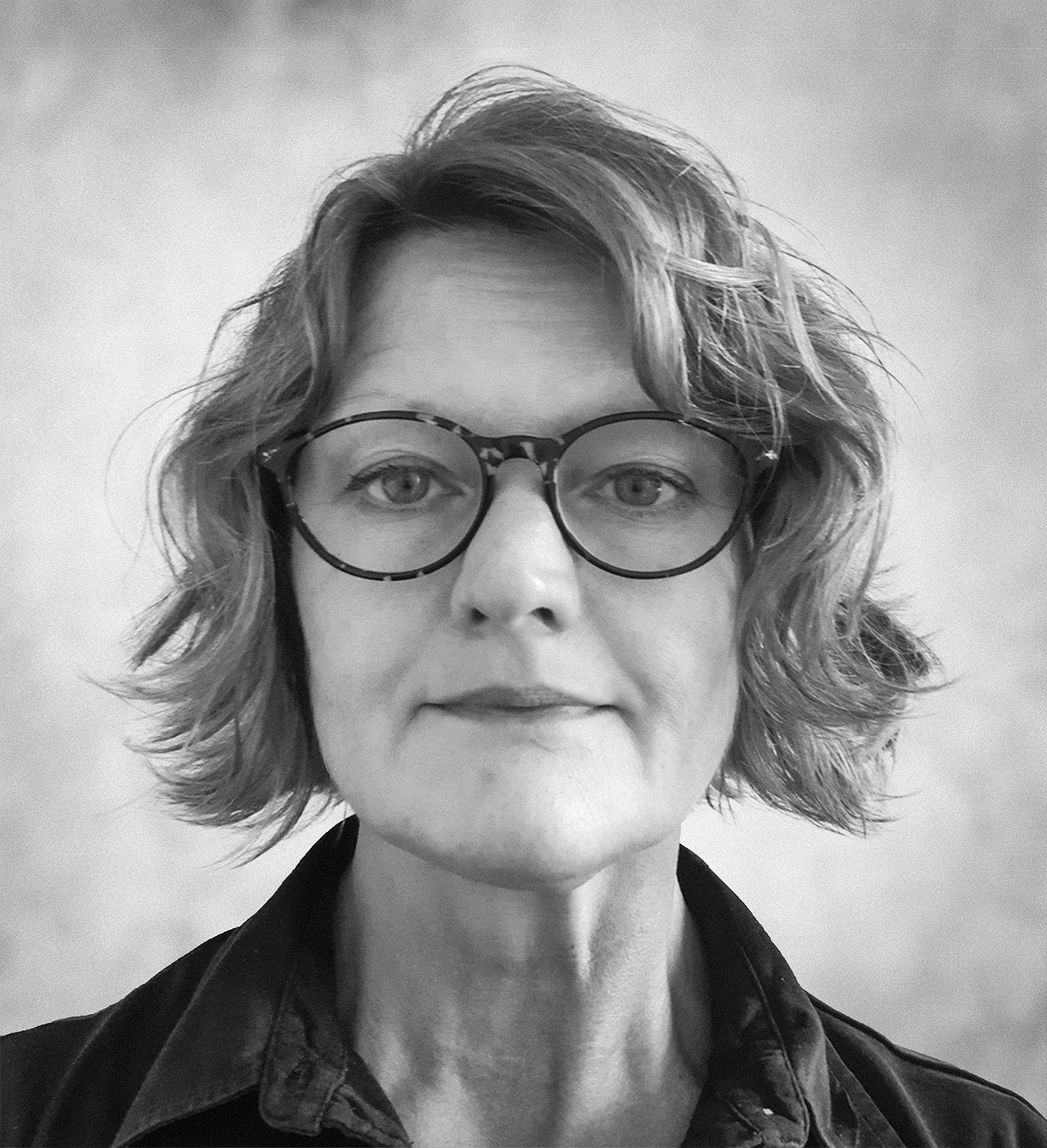 Mona Aldestam is a judge in an administrative court and associate professor of European law.

She has worked with competition law, tax law, procurement law and foreign law.

She has a strong interest in community building issues primarily from a constitutional and human rights perspective, but also from a social, ecological and economic sustainability perspective. She is a board member of a student nation housing foundation in Uppsala, which in 2019-2020 produces student housing with ecological sustainability as a vision. 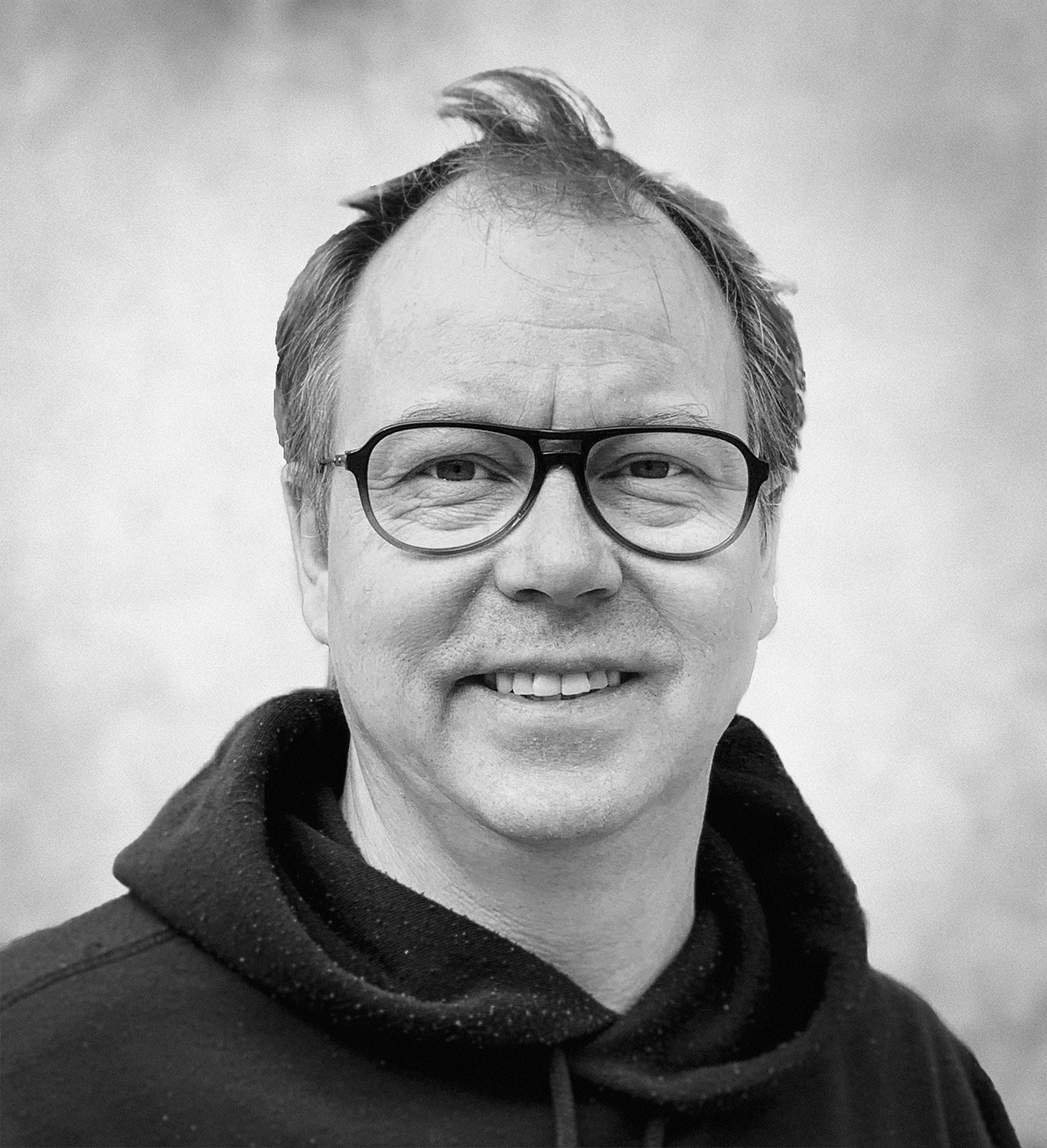 BSc Business and Economics, Stockholm University. Tobias is passionate about entrepreneurship and great visions. He has founded several companies in Sweden and London, one of them being listed the Swedish stock Market.

In addition to his entrepreneurial roles, Tobias has extensive experience as CFO in growth companies.

He is the chairman of the board and co-owner of Mipecorp AB, as well as in Vässla AB.